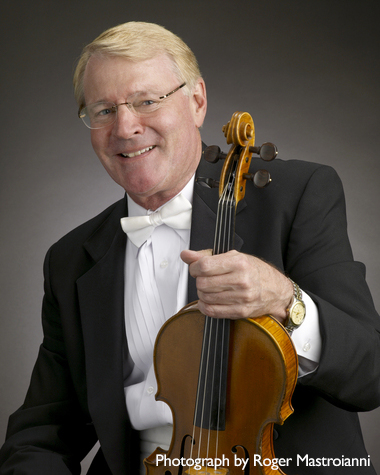 Appointed to the Principal Viola chair in 1976 by Lorin Maazel, Robert Vernon will have performed with The Cleveland Orchestra 40 years when he retires in the summer of 2016. Mr. Vernon has had the longest tenure of any string principal in the Orchestra’s history and has performed in more than 5,000 concerts with the Orchestra. His many other milestones include recording more than 300 works with The Cleveland Orchestra, performing in more than 110 concert tours across the country and the world with the Orchestra, and teaching and mentoring hundreds of professional violists world-wide. In November 2015, Mr. Vernon will be performing as soloist in the fourth work commissioned for him by the Orchestra.